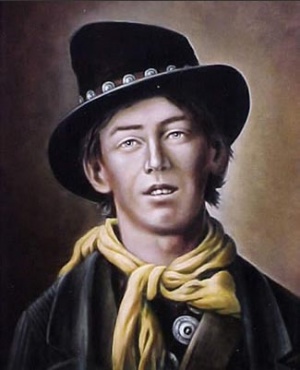 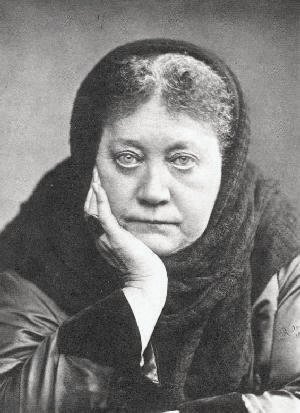 Against the Day Alpha Guide
A·B·C·D·E·F·G·H·I·J·K·L·M·N·O·P·Q·R·S·T·U·V·W·XYZ top of page
Retrieved from "http://against-the-day.pynchonwiki.com/wiki/index.php?title=B&oldid=12428"
Category: